What was the update?

After this neglect I have sworn to never buy a Lenovo product again. You can’t mod it, They don’t give a shit about software updates.
The hardware still works but what use is it when they don’t fix security issues and don’t stay up to date with Android versions?
If there was a way to replace the OS with your own build, but their bootloader doesn’t protect the tablet from intruders, it protects Lenovo’s interests in selling new models despite the old ones still working.
And since our laws and politicians are corrupt this won’t change.

So all we can do is boycott those swindlers. 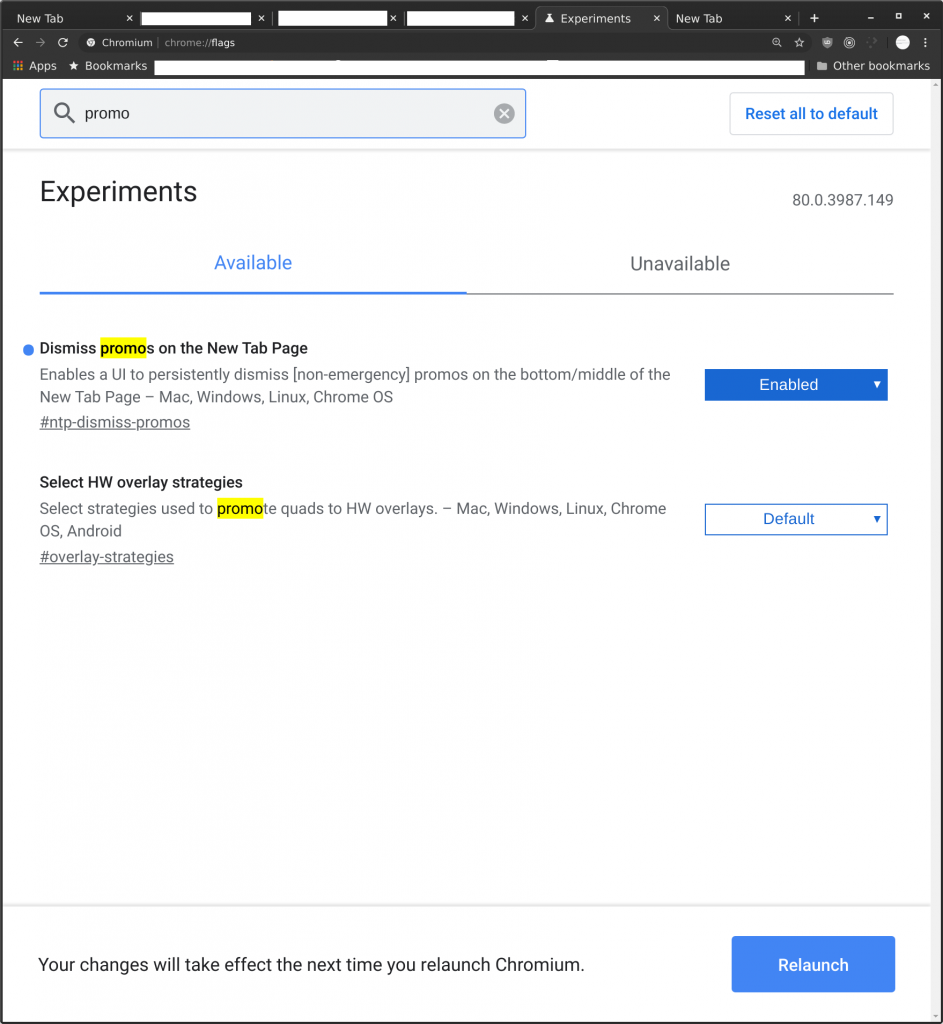